Anger is among basic human emotions and a very complicated one. Although the real
purpose of anger is to help us defend ourselves, bad anger can be highly destructive even
if we are able to suppress for it might just turn into depression. 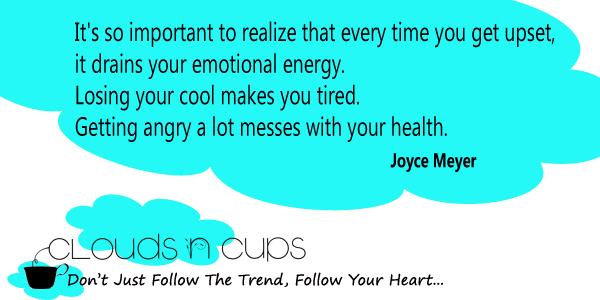 Usually, those who experience anger explain its arousal as a result of “What Has Happened
To Them”. Such explanations confirm the illusion that anger has a discrete external cause. 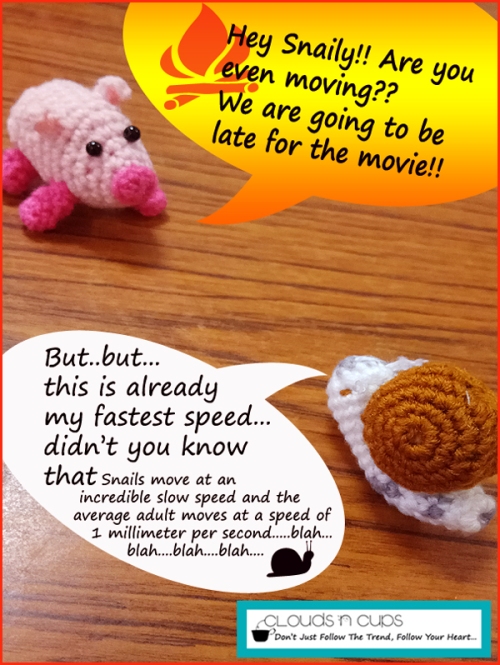 The angry person usually finds the cause of their anger in an intentional, personal
and controllable aspect of another person’s behavior.

This explanation is based on the intuitions of the angry person who experiences a loss in self-monitoring capacity and the lack of objective observation, thus resulting this emotion.

People can feel angry for many reasons in which most may view them as something negative like being offended. However when anger is viewed as a protective response or instinct to a perceived threat, it can be considered as positive.

Other options include initiating a dominance contest; harboring resentment; or working to better understand and constructively resolve the issue. Now, let’s see what option would our Hot Pink Buddies use in order to resolve their anger issue. 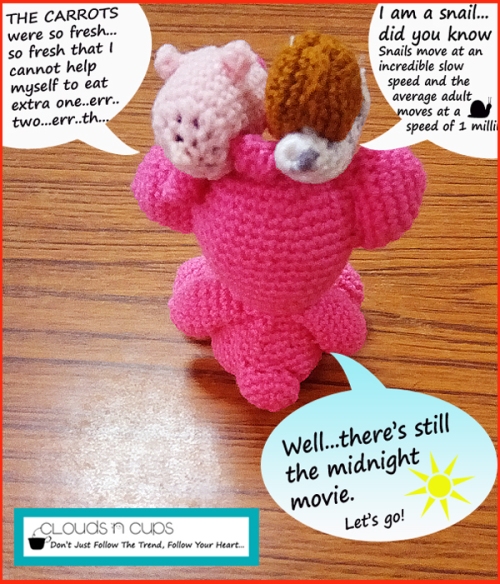 I guess they are going to the movie after all, isn’t that sweet!

I’ve to admit that at times we just cannot help but to get angry over certain things or person. Whenever I get angry and blew things up, I tend to get very angry with myself for not able to control my anger and this feeling really sucks.

Whenever I am about to get really angry (especially dealing with confrontations), I would remind myself of that “bad aftertaste” so as to calm myself down in order to choose settling or ignoring the issue instead of crying over spilt milk.

If all you lovely souls have any stories/encounters about overcoming anger that you wish to share with us, do feel free to pen them down in the comment box below.

Hope to hear from you lovely souls soon.

Have a wonderful day ahead, always!